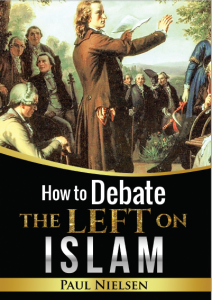 WHAT IS THE BOOK ABOUT?

Civilisation is a pact between the dead, the living and the unborn. As a result of political correctness, too many Westerners have forgotten about their responsibility to maintain and defend their cultural heritage, so that their children and grandchildren can live a prosperous, safe and happy life.

Political correctness has made otherwise perfectly intelligent Westerners unable to think clearly on important issues. As a result, we now live in a time-period in which we can have an open and honest discussion about almost anything, except the greatest problem of the 21st century: Islam.

The fear of being called a ”racist”, causes many people to engage in self-censorship and avoid the discussion. Many people feel that things are going in the wrong direction, but then find themselves being called an “Islamophobe” or a “bigot” whenever they express their opinion. Perhaps you have even been called an “Islamophobe” or a “racist” yourself.

This book will give you all the information you need to speak out, defend your cultural heritage and open the eyes of your politically correct friends, family-members and colleagues.

How does this book teach you to open the eyes of politically correct individuals?

The West needs more proud individuals who are able to wake up their fellow men and women. This book will provide you with the insights that you need so that you'll become one of those valuable people. 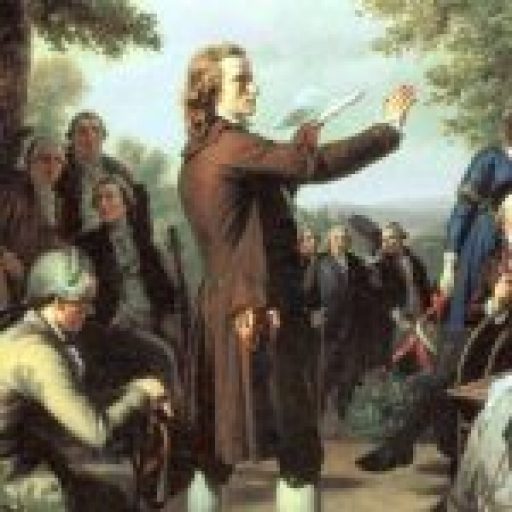